The Peneda-Gerês National Park also known simply as Gerês, is the only national park in Portugal (although many natural parks, protected landscapes, and reserves exist across the nation). It is located in the Norte region, in the northwest of Portugal, specifically in the districts of Viana do Castelo, Braga, and Vila Real.

The park was created on 8 May 1971 due to its national and international scientific interest, with the aim to protect the soil, water, flora, fauna, and landscape, while preserving its value to the existent human and natural resources. Education and tourism are also goals of the park.

Probably, because the Gerês mountains are an inhospitable place, the oldest signs of human presence date only from 6000 B.C. to 3000 B.C.;dolmens and other megalithic tombs remain interspersed within the region, including near Castro Laboreiro and Mourela. Human activities consisted of animal husbandry and incipient agriculture, and archaeological evidence points to the beginning of decrease in forest cover. 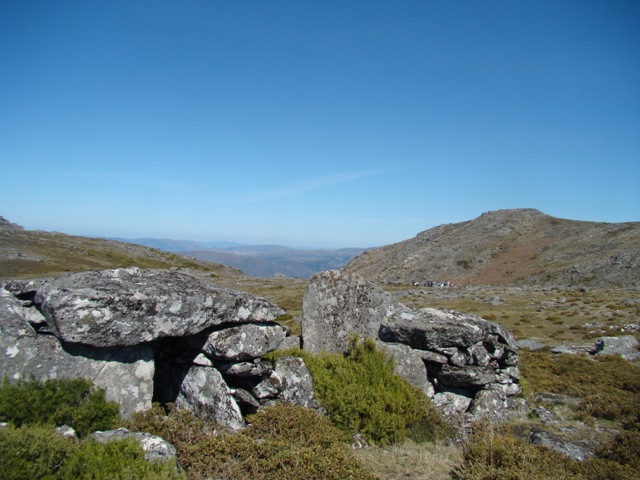 The creation of the National Park (completed under decree no. 187/71, 8 May 1971) envisioned a planning area of mountainous spaces, in order to conserve the environment, while permitting human and natural resource activities, which would include educational, touristic and scientific projects. At heart is the conservation of soils, water, flora and fauna, in addition to the preservation of landscapes within the vast mountainous region in the northwest of Portugal.

In 1997, Peneda-Gerês was included in the Natura 2000 network, and in 1999, designated a Special Protection Area for Wild Birds. Moreover it also encompasses an important area of natural forest, that integrates the European Network of Biogenetic Reserves, and is recognized as a National Park by the International Union for Conservation of Nature. In 2007, it was accepted in the PAN Parks network that certifies the quality protected areas, according to rigorous criteria of nature conservation, cultural services and sustainability.